Would you let players exploit this loophole in Spell Bottle?

During our recent review episode, Exploring New Frontiers, we looked at some of the new magic items from the Explorer’s Guide to Wildemount.

One of the items that came up was the Spell Bottle. It's a cool device for storing lower level spells and then releasing them. I hadn't though much more about it other than to muse that it would be cool to stuff a Lightning Bolt in there and label it "lightning in a bottle".

But Jack caught me off guard with what seems to be a contradiction within the rules of the item. The rules say that the bottle can store one spell up to 5th level at a time. And there’s good reason for that when you think of the destructive power higher level spells could deliver simply by uncorking the bottle. 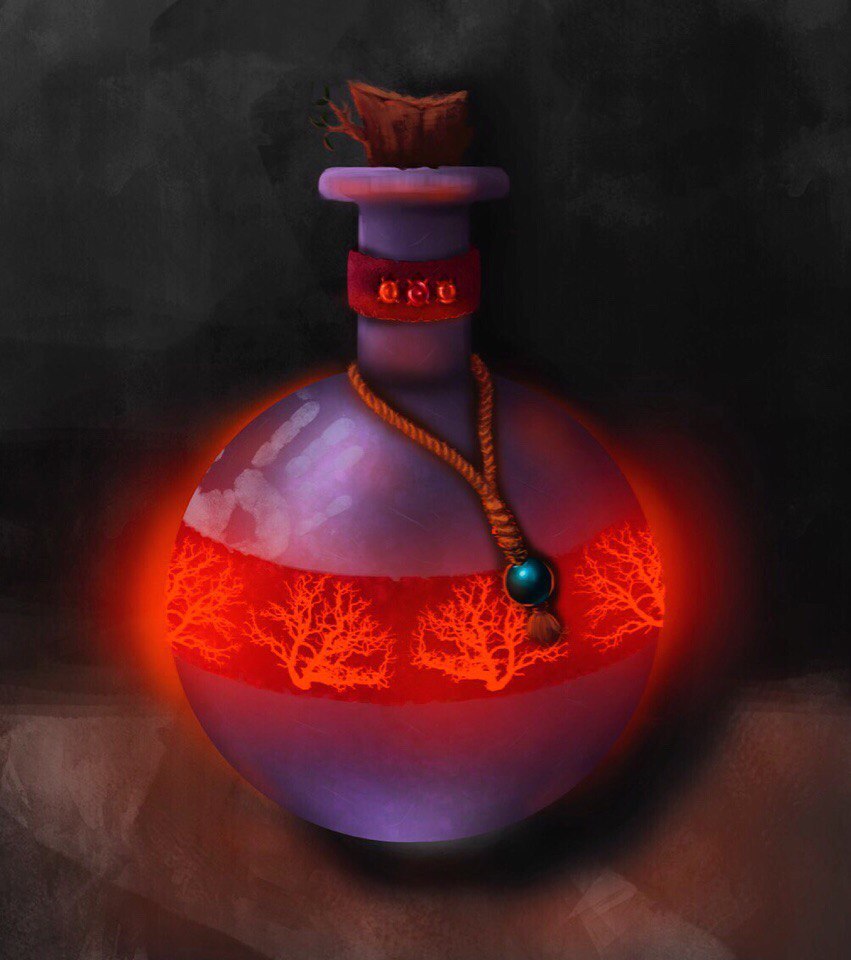 It’s that last line, which doesn’t say “4th or 5th level” like it should, but rather opens the imagination to the bottle storing any level spell, so long as it’s not the owner of the bottle who casts it. I’m not sure that's what was intended. But for the sake of the next question Jack stumped me with, let’s roll with it for a minute.

Here’s the puzzle: if you interrupt a Wizard casting the Wish spell, and you succeed on beating the DC 19 Intelligence check, then you capture the Wish in the bottle (and who doesn’t love the old wish-in-a-bottle trope?), but then whose wish does it become? Does it continue to be the original caster's wish, and should it ever be released that spell will run to its conclusion? Or does it become a new wish spell, that of the person who uncorks the bottle?

I’m a dreamer, so I’m going to go with the second option — assuming the person who has the bottle knows that it has a wish in it, and knows what to do with it, and the consequences of trying to do too much with it.

However, as a DM, I wouldn’t let the bottle store any spell above 5th level…but I might let it interrupt a higher level spell if the holder successfully made the DC check. Perhaps it siphons off just enough of the magic power to cause the spell to fizzle out. It would be like having an ever-ready Counterspell.

But maybe even that is wishful thinking.