Play Like a Pro: 5 Spellbooks That Aren't Even Books

In our recent episode, The Phantom, The Genie & The Scribe, we look at the new wizard subclass that specializes in spellbooks. But did you know that your wizard's spellbook doesn't have to be a book? This was the idea presented in Xanathar’s Guide to Everything, Spellbooks: https://www.dndbeyond.com/sources/xgte/subclasses#Spellbook

“Your wizard character’s most prized possession — your spellbook — might be an innocuous-looking volume whose covers show no hint of what’s inside. Or you might display some flair, as many wizards do, by carrying a spellbook of an unusual sort. If you don’t own such an item already, one of your goals might be to find a spellbook that sets you apart by its appearance or its means of manufacture.”

Some of the suggestions that come from Xanathar:

How I've Learned To Ditch the Book

In an Ebberon camapign, I play a weird wizard. He's an old School of Invention build (which is no longer available on DndBeyond). He's an "arcanomech", a wizard in a suit of armor that he uses to cast his spells, which actually fits in with our game beautifully. He's similar but different from our Artificer Battlemaster, and our Bladesinger. Yes, we have a lot of wizardy types, but it is Eberron, so that's fine. They all have fighter like qualities, and we have a Warforged Gunslinger too.

Our party has an airship, and his talents make him the ship's chief engineer. He's also the cartographer. He has a magic Cartographer’s Case, like those found in Acquisition Incorporated. This is also his spellbook.

Within that case, he keeps not just maps, but also all of his many, many blueprints. His spells are all laid out like blueprints for systems of his arcanomech armor. We've also used the blueprint gimick to craft an new magical rifle for our crew's gunslinger. Once I started to roleplay the blueprints thing, they just started to come up in game play more and more, with the whole party referencing them. That's how his unusual spellbook has become a character in the game. It's fun and fits our setting -- which is an important part of character design.

So here are a few more ideas to get you thinking outside the book, but make sure you discuss with your DM how to make your zanny spellbook work within the setting and story.

Keep in mind, if you play a “Scribe”, your “spellbook” becomes your casting focus…which provides a cool opportunity to do some very unique casting. Also, the Order of the Scribe gets to summon a “Wizardly Quill”; this doesn’t have to be a quill if your spellbook isn’t a book. Each of the following describe what else it could be:

1. Arcane Kaleidoscope: a telescoping tube with a eye hole at one end, while the opposite end turns, tumbling the magical sands inside against the magic mirro to reveal the arcane patterns of the weave.

2. Mystic Rosary: A long string of pearls, each etched with an arcane glyph. 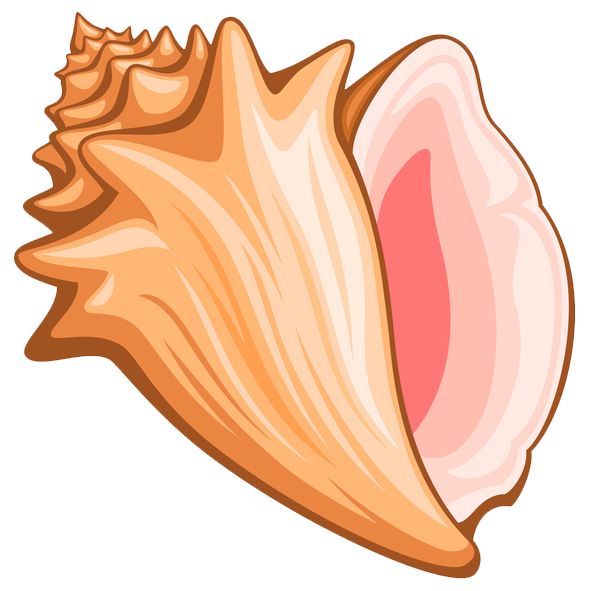 4. Lots of Little Artistic Knots: Call it what you will -- a Tapestry, a crochet blanket, a macrame belt, a knitted scarf -- anything that uses thread, string, yard, etc that you can keep adding to. Each of your little weaves, knots, and stitches becoming a symbol within the arcane pattern of the spell. Weaving the weave.

5. Tattoos on Your Skin: While there are already some new UA rules for tattoos in the game, you could take this further with this subclass, etching

These are in no way fully formed "spellbooks", merely starting points for you and your DM to make a cool and unusual scribe for your collaborative storytelling.